Well, somebody asked me recently “how horses react to human emotion?” My flippant response was, “well they move".

Notwithstanding my initial understatement, it got me thinking.....

(As an aside, recent research by Léa Lansade in France certainly supports the direct effect of human emotions on horses in their proximity. She calls them "emotional sponges").

Back to the question

In practice I stand by my original answer. In some respect, everyday language supports 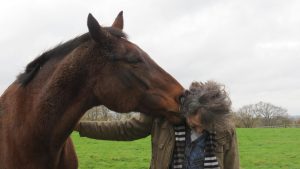 this. How often when we feel emotional about something do we describe ourselves as “moved".

Mammalian emotions are essential a call to action. Neuroscientists stress that the brain's response to a stimulus sits in the continuum between reward and threat. Essentially this is creating movement. Towards the reward and (ideally) retreat from the threat. Horses' movements are often their emotional response to our emotional display. Drawn towards our better humours and driven away from our less pleasant ones. At least where free movement is an option.

Free horses are excellent and generally immediate demonstrators of emotional motivation – more on the less free later. In workshops I often run meditative compassion-based exercises, when we do we are joined by the horses, their choice. They come and stand intimately and silent beside those they have no prior experience of. Other-times in arena they will move freely alongside those whose intentions and focus are clear.

Horses are social animals and as such are highly attuned to their fellow herd members. That sensitivity is not limited to other horses.

Emotion and the behaviours they give rise to is a common physical language in mammals. The rising of pulse and the tightening of muscles, speak of a preparation to act. The softening of the body and quietening of the breath communicate a relaxing.

Jack Panskepp outlined seven primary emotions in his book Affective Neuroscience. Foundations that motivate and drive behaviour. When we acknowledge his work we acknowledge a cross-species commonality. Panskepp's original work was on rats. He identified seven emotional systems: seeking; rage; fear; lust; care; grief and play. A list totally recognisable to every reader I hope.

As a social animal we can see these in other humans. Neuroscience is increasingly stressing the highly social nature of the mind. We are hard-wired to read and react to others. Emotions are contagious, often unconsciously so.

Similarly when we observe a horse (without an agenda of our own) we can begin to frame an understanding of its behaviour from these foundations. I suggest the horse most likely sees us the same way, as it too is a highly social animal. The key bit here is recognising much of the social interpretation that occurs between beings is unconscious.

Neuroscientists such as David Eagleman outline a subtle lag between the unconscious and the conscious. The latter generally playing catch-up. Rationalising after the event. The unconscious emotional dance that proceeds is often the authentic space. It is in this authentic space where we come together.

The key takeaway for me, is that a horse's behaviour around us is very much an honest reaction to our behaviour. Conversely we can similarly reflect on them. Alongside horses, whether we connect with it on not, there is always communication, there is a constant two way dance of somatic presence at play. In that dance we see our emotions as motion.

I referred in passing above to horses that were "not free". What do I mean?

I mean any form of constraint or boundary to liberty, or meaningful movement. Be that placed in a stable, held or tied on a lead rope or being ridden as a few examples.

Where no option is available - where no meaningful level of agency can come into play - then we encounter the realms of Learned Helplessness. The term was first coined by Martin Seligman in the 1960s. It refers to that state whereby an animal ceases to try to remove itself from a difficult situation because it feels that its efforts would be ineffective. (It is very common in human behaviours too).

Domestic animals, particularly of the non pet variety, all experience this to a degree. And in practice we often seek to ensure this, whatever our level of liberalism. For example, who would want a horse that believed it a had a choice as to whether it should do the cross-country course today.

Horses lives are very constrained by humans. We need to understand that this to varying degrees will influence their interaction with us.

I am not on a soap box preaching the should/should-nots judgements of Equine interaction but calling for clear awareness on our part. Particularly where we are offering "behavioural insight". We must understand their world.

Recognising their perceptions as well as our own. Seeing their boundaries as they might. If we take as a premise that behaviour is communication, and that behaviour is our emotions enacted, we have a framework for understanding. In this context Panskepp provides a common language to engage. But we must also recognise the "local dialect" influence of learned behaviour - whether helpful or helpless. 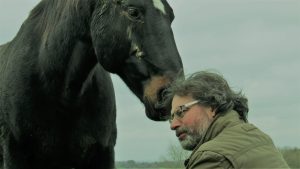 All behaviours here are our emotions as motion. Each horse in these interactions honestly offer their best emotional reflections of our emotional presentation.

And in the context of our work as Equine Facilitated Practioners this is what we learn to read and engage with. Wherever possible leaving our own judgement or beliefs to one side, offering clean observation and challenge.

What question does the horse offer in its behaviour, what do we then see in ourselves, in the actions of others. What does the human see of themselves in the horse before them.

So how do horses respond to human emotions? They respond emotionally. In context, they display before us their emotions as motion.

The Mindful Horse recommends Athena Herd in Kent as a natural place to learn.

To find out more about why Athena Herd is such a great place to study click here. 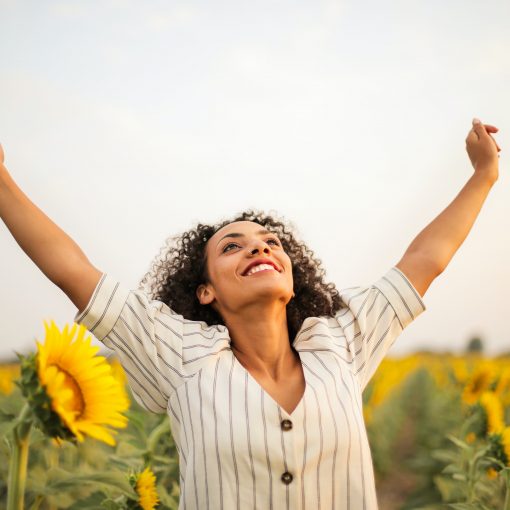 The world can be overwhelming. Period! Each of us has a can only take so much stimulation. We each have a mental […] 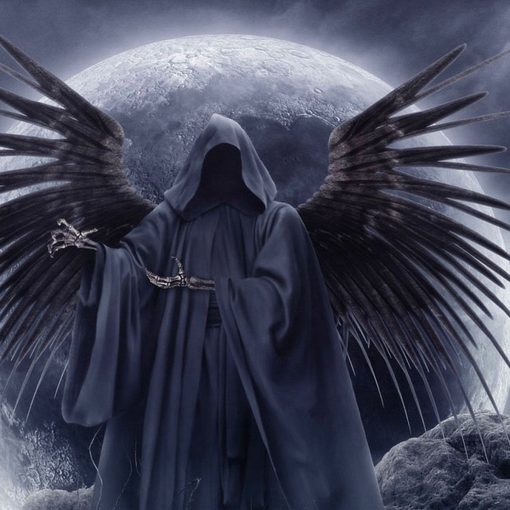 This is a copy of a Facebook post from my “The Mindful Horse” page during the days of Covid-19. I received so […] 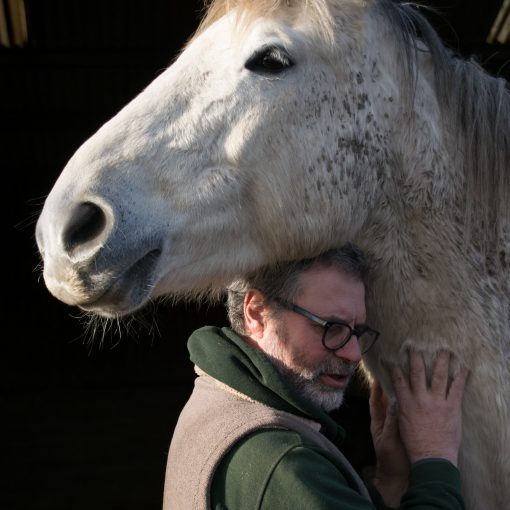 So how do horses make us human? There is a question. I was recently asked to do a talk on empathy. More […] 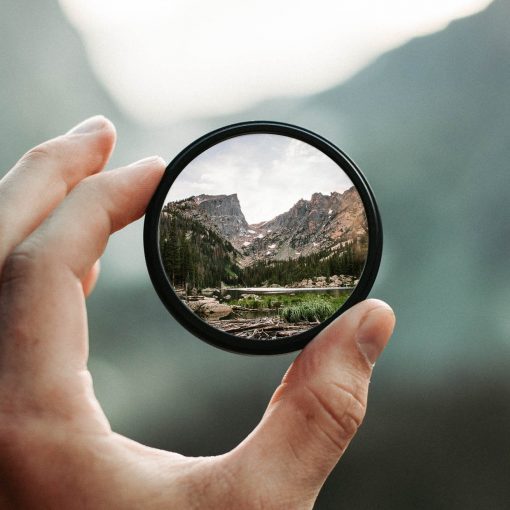 What is Keeping Einstein in the moment? Well the idea here is curiosity, let me explain….. There is more to mind than […]

One thought on “Emotions as motion”