This is a copy of a Facebook post from my "The Mindful Horse" page during the days of Covid-19.

I received so many messages of thanks and gratitude for the share that I decided after deliberation to share it here too.

I hope that it is equally appreciated.

A FEW WORDS WITH DEATH

Around 25 years ago I died.

Or should I say a person I recognised died. Funnily enough I seem to have died many times since. And I expect to a few more times.

The specific time I refer to here, was the death of a business, a business that at that time was a strong representation of how I saw myself. Important, influential, some captain of some industry tomorrow. Yet in one short announcement I died. And in that moment I chose to step into the abyss, to quicken my passing if you like.

In that moment was born the person who cared for all those shoulders I had previously stood upon. I suddenly recognised how I was useless without their industry. A computer without a power cable, effective only as long as my onboard battery survived on its charge. Thereafter, useless.

I sought to breathe what life I could into the corporate corpse around me.

And in so doing I turned to face and lean into a world that hitherto made no sense to me.

Simultaneously a poet surfaced in my head.

I started writing. Writing furiously. At my desk, in bed, on the train, on buses. You name it. Weirdly, this was all very familiar.

As an only child, I was a lonely child. As a teenager part of me withdrew deeper. In modernish parlance I would probably have been a bit described as a bit “Emo”.

Somewhere in the middle of all this. I started writing. Writing furiously. Wherever I could.

Perhaps the die was cast here. But then I remembered writing stories at primary school. Retelling tales of yoghurt pot characters that I saw in TV adverts.

In March my professional diary for most of 2020 was wiped clean in 48 hours courtesy of COVID-19. I am sure that I was not alone.

What happened? You guessed it. I started writing. Writing furiously.

At the age of 55 I finally realised that writing is my coping strategy. I do not turn to others, I do not socially co-regulate, but I turn within to make sense of the world. Turning into myself anchors me, tethers me to that which is important, so that I can let the rest float in chaos.

And so I say bring it on. As it comes I start to write. Not as a diarist but as an observer, drawing out the surreal and exploding it like some kind of grotesque Gerald Scarfe cartoon from the 1980s – think Pink Floyd’s The Wall.

As any worker of the Tarot will tell you death is not actual “Death” but an ending.

And so I have learned to love death. To turn and face it. To immerse myself in its chaos. And this is where the writing comes in.

In writing I capture my story, I make sense of my own adventure.

Making sense of my own narrative or adventure in this way helps me to help others make sense. If I am honest with myself then I can be honest with others. If I can orientate myself then I can help others to orientate themselves.
Turning to face death helps us understand the story. To tell the narrative as it is, not just loose disembodied fragments. And in the story we all find the sense. Or at least a sense that works for us. And that is the most important.

As we have said, death is not Death. Death is an opportunity. A chance to grow. Ashes from which some Phoenix might arise.

Right now the world is busy trying to get back to the world we knew. Effectively get back to 2019. But that does not happen. We are no Dr Who, we have no time-machine. Like it or not time moves forward and like the demons of Pandora’s Box we cannot simply stuff it all back in.

Writing connects me with myself. Connecting with myself in this way helps me to hold-on. It helps me to be ready for the re-birth however or whenever it may come.

We will all emerge from this pandemic changed – we will have faced trials and maybe taken opportunities. But all those experiences create shifts. Shifts that we are unlikely to unlearn. The challenge is to take these learnings and move forward with them.

I appreciate that some will have faced very serious challenges and it is not to understate those that I write. It is to simply to help all to draw strength from what we have experienced. To take the learning that this Death has shared and move forward stronger as the individuals and community that the future (whatever it is) needs us to be.

I deliberated over what image to use for this post. I was looking for a free image of the Grim Reaper but could not find one - which I have used here, but not on the original Facebook post. Then I realised that I really needed The Death card from a tarot deck. I have lots of cards but suddenly remembered the Crowley Thoth Tarot (which I have not used for years). It took a while to find them, and when I opened the box, which card was on top ….. Yes you guessed it! 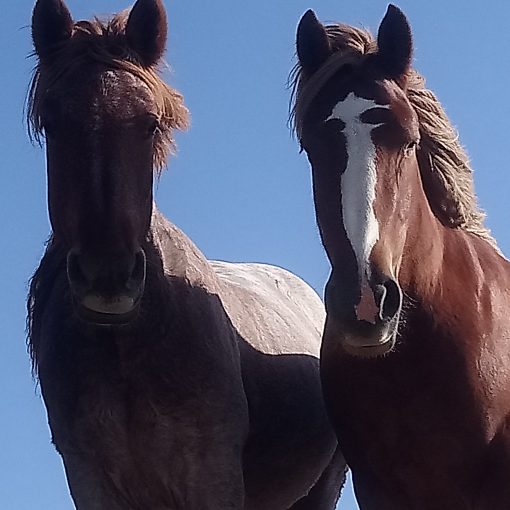 The literacy of feedback involves an understanding of the conscious and unconscious language within exchange. The workshops I have been running over […] 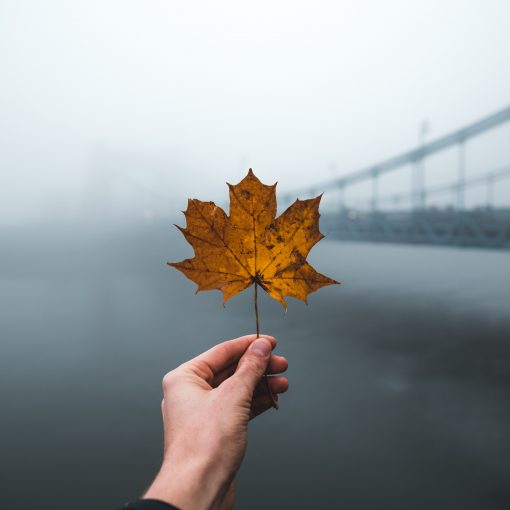 “Ask yourself if you are happy and you cease to be so.” So said the nineteenth century philosopher and economist John Stuart […]

Outside-in or Inside-out is a reflection on how we see ourselves and our mind. And further, our relationship with what goes on […] 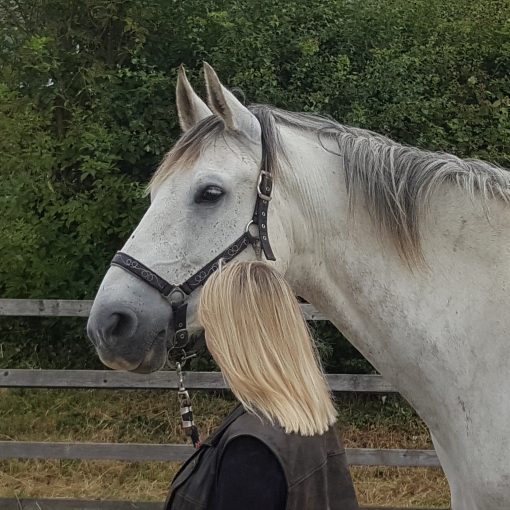 I wanted to talk about The Path of The Mindful Horse, what is this? Well it brings together my learning and personal […]

We use cookies on our website to give you the most relevant experience by remembering your preferences and repeat visits. By clicking “Accept All”, you consent to the use of ALL the cookies. However, you may visit "Cookie Settings" to provide a controlled consent.
Cookie SettingsAccept All
Manage consent

This website uses cookies to improve your experience while you navigate through the website. Out of these, the cookies that are categorized as necessary are stored on your browser as they are essential for the working of basic functionalities of the website. We also use third-party cookies that help us analyze and understand how you use this website. These cookies will be stored in your browser only with your consent. You also have the option to opt-out of these cookies. But opting out of some of these cookies may affect your browsing experience.
Necessary Always Enabled
Necessary cookies are absolutely essential for the website to function properly. These cookies ensure basic functionalities and security features of the website, anonymously.
Functional
Functional cookies help to perform certain functionalities like sharing the content of the website on social media platforms, collect feedbacks, and other third-party features.
Performance
Performance cookies are used to understand and analyze the key performance indexes of the website which helps in delivering a better user experience for the visitors.
Analytics
Analytical cookies are used to understand how visitors interact with the website. These cookies help provide information on metrics the number of visitors, bounce rate, traffic source, etc.
Advertisement
Advertisement cookies are used to provide visitors with relevant ads and marketing campaigns. These cookies track visitors across websites and collect information to provide customized ads.
Others
Other uncategorized cookies are those that are being analyzed and have not been classified into a category as yet.
SAVE & ACCEPT