Standing up for no one

I was standing in the middle of a fight. In fact I had walked into it. I was a 55 year old man, the young Male assailants were unknown to me. Suddenly I was scared, I was lost. I had no point of reference. I simply don’t know how to behave in a fight.

But yet here I was. As I unconsciously scanned my available responses, nothing fitted. The situation was saved by a lady more brave than I, who stepped up to them. I remained offering my silent presence as support.

Why did this happen? I had stepped forward with the best intention and then frozen. We all recognise freeze as one of the classic stress responses, yet I had entered the fight with clearest intention of action. When I started to consider the situation I found more than the simple freeze.

When I grew up I had talked my way out of every fight situation that arose. I actually earned the respect of school bullies because I could disarm them with the gift of the gab. Conversely I also remember times of blind compliance with those most closest to me, worse there remember times when that compliance led me to conflict with other friendship group relationships. This was painful, and often led me spurning those I would otherwise call friends.

Quite bizarrely I was happier to fight myself, than to fight for myself. Simply, when in crisis, I compromise (to give it a positive tag). In worst cases I submit, in a place of extreme confrontation I will negate myself to avoid conflict. I have long recognised this default behaviour, and often wondered where this left me in terms of the standard autonomic responses of fight-flight-freeze. And then I found a fourth F.

Shelly Taylor (2007) advised the world that all of the original research into autonomic response was carried out on men. So our measure of autonomic behaviour is defined by male response. Taylor got curious and decided to measure the similar reactions in women. Interestingly she found a completed different hormonal response in women; she gave it the name tend and befriend.

In it’s good side the fawn is the feminine peacemaker, that wise soul that understands there is collective good that reaches beyond self-interest. Its darker is submissive, to quote US psychologist and author Peter Walker “Fawn types seek safety by merging with the wishes, needs and demands of others. They act as if they unconsciously believe that the price of admission to any relationship is the forfeiture of all their needs, rights, preferences and boundaries.”

In some ways the fawn is an intuitive peacemaker and for that we should respect her, as British politician Harriet Harman once said if “if it had been Lehman Sisters, perhaps there would have been no global financial crisis”.

The fawn as behaviour

Some academics often discuss our default F that most of us will have a go to response. As I look into my behaviour I see the face of the fawn looking large. I am in many ways a great mediator, but it is often at the price of an otherwise necessary assertion of self-interest.

A few years back I created something that I was very proud, but the fawn allowed “that party to fill with unwanted gate-crashers”. To the extent I could only walk away. Turn my back on something special. On reflection I can think so many times when the fawn has lost me what is rightfully mine.

Another interesting side to the fawn for me is the passive aggressive – this is as good as it gets on assertive – but it gathers me no friends. I cannot say that I have fallen in love my fawn, but I recognise it now. I see where it was born and how it rises and frames reaction within me. If Dr Steve Peters and his clients have their Chimp, well I have my fawn.

A deeply respected ex-colleague of mine would often espouse that awareness is curative, he was right. For the first time I know where and how I need to act.

It is interesting that I started with a freeze response, but when I looked deeper into that freeze, there was a very different behaviour. I share this not to unburden, but to help other fawns. To help you to recognise and respect that fawn.

It’s ok. It serves a purpose. Your fawn is no less of a protector than the more recognised autonomic responses. There is a reason, not everyone fights, not everyone flees or freezes. Perhaps the world needs more fawns. Acknowledging the fawn shines a light on its innate strength, a strength which seeks consolation over conflict, care over rejection.

I believe this is a necessary awareness to share. 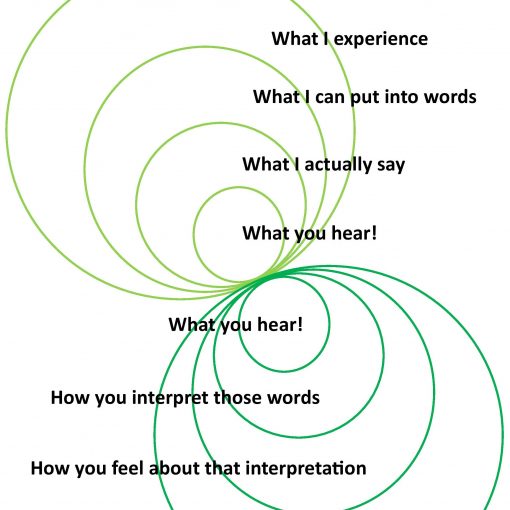 I wanted to call this item “lost in translation” but in gestation it shifted to “the practice of misunderstanding”. It sort of […] 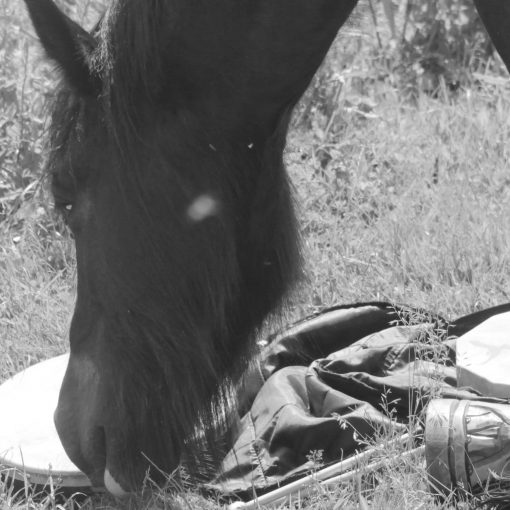 As a number of you know I often deliver workshops which involve drumming with horses. Over the years I have delivered them […] 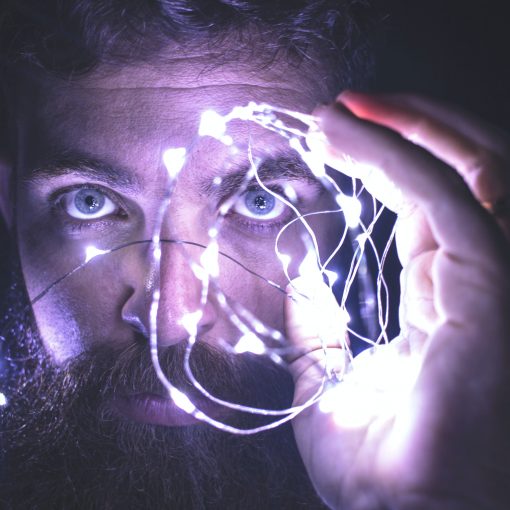 I was listening recently to a podcast by scholar Joseph Goldstein. He talks about the discourses of Buddha as being invitations not […] 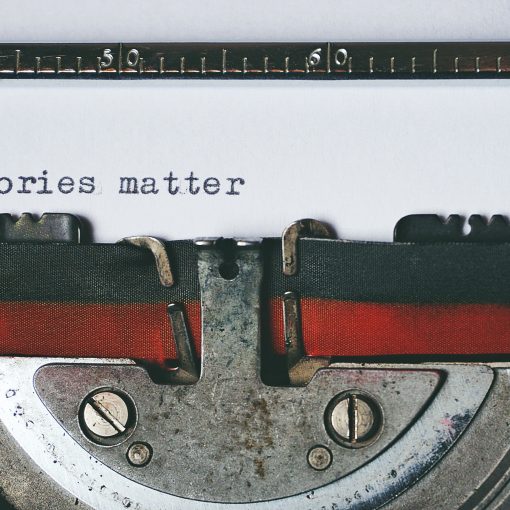 The stories we tell ourselves influence everything. Period. We make sense of the world in narrative. Whether that is in the way […]